Gary Trembinski was born and raised in beautiful Sault Ste. Marie. After spending some time as an athlete in Ottawa and Calgary, he returned to his hometown to start his career in the community he calls home.

The Trembinski name has been well known in the real estate business since the early 1980s, with his father and uncle starting their own brokerage, Lake Superior Realty. As a second-generation real estate broker, Gary looks forward to continuing that legacy.

With Gary’s patience and attention to detail, all transactions are seamless. His warm and caring nature make for a personable experience. Gary’s hard work, charisma and true passion for his business has helped Gary’s reputation as a qualified REALTOR® quickly rise.

In the end, the real winners are the clients Gary works with. The goal is to enjoy the real estate process, while getting the best deal for buyers and the best dollar for sellers. Gary’s reputation speaks for itself in the community, with consistent referral business from clients he now calls friends. They’re comfortable referring Gary, because they know that their friends will not only be taken care of, but because they’ll be working with the best. 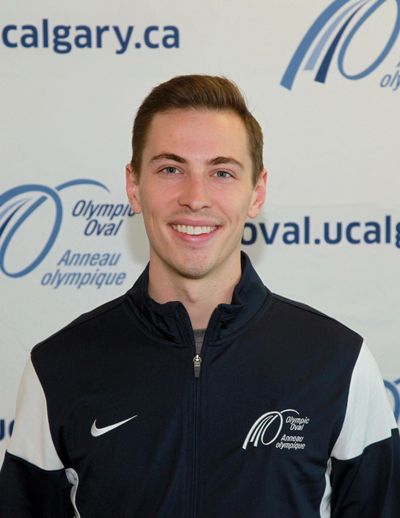 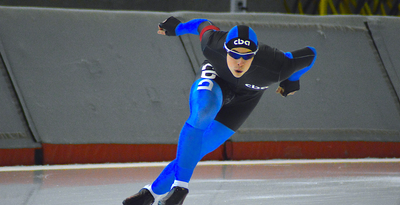 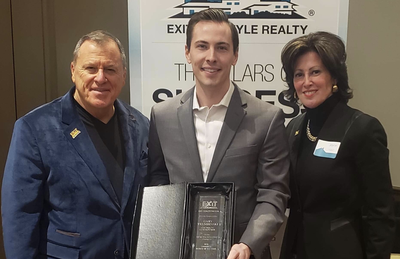 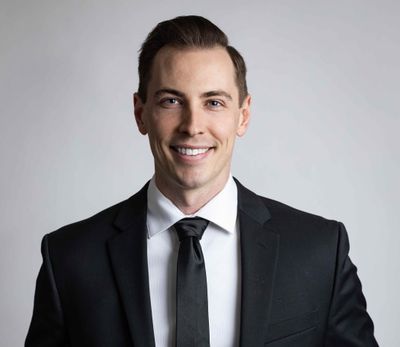 This story is a victory for the shy kid who couldn’t talk to anyone or look them in the eye because he was afraid of people. Broker Gary Trembinski has gone from being that kid to being successful, work 24/7 kind of real estate professional who helps his clients put the roof of their dreams over their heads.

It’s been a busy 3.5 years for Trembinski at Exit Realty Lake Superior in Sault Ste. Marie, Ont. In 2018, he was named Exit Realty’s Rookie of the Year for Canada. He closed just over 40 transactions during his first full year in the business, he says, and is on track to close almost 200 deals by early 2021.

In 2019, he was the top producer for number of sales in the office, excluding brokers. He was voted the People’s Choice Best Real Estate Agent in 2019 and 2020 in the Sault Star promotion, and he received the 2020 Exit Platinum Award for 80-119 completed transactions during the one-year award period.

There’s been a lot of change in 28-year-old Trembinski’s life in the last decade. He moved to Ottawa in September 2010 when he was 18 to play junior hockey for the Arnprior Packers. Sadly, a shoulder injury ended his hockey career.

Although he knew nothing of the sport of long track speed skating, he decided to give it a try. After two months of training, his coach said if he was serious about the sport, he should move to Calgary. He did and lived there for five years, chasing his Olympic dreams. “I lived with many Olympians, including speed skaters Denny Morrison, Shannon Rempel and Tamara Oudenaarden,” he says.

Speed skating brought him out of his shell – he had to learn to speak to strangers for sponsorships. “Speed skating is an individual sport. I had to put myself out there and market myself. I had to reach out to people I didn’t know,” he says.

Other speed skaters began to take note and wondered how he managed to get sponsors, considering that he hadn’t been in the sport for very long. He’s proud to have secured a “small sponsorship from Sport Chek. It was an exciting thing to partner with them.”

However after the 2016 season, with a lack of funding (seasons cost $25,000 per year out of pocket) he made the decision to move home and begin his real estate career.  To read the rest of the article please click here.

Gary Trembinski, Broker
EXIT Realty Lake Superior Sault Ste. Marie
call or text: 705-257-5432
gary@exitrealtyssm.com
207 Northern Ave Suite # 1, Sault Ste. Marie, ON P6B 4H9
Powered by myRealPage.com
The trademarks REALTOR®, REALTORS®, and the REALTOR® logo are controlled by The Canadian Real Estate Association (CREA) and identify real estate professionals who are member’s of CREA. The trademarks MLS®, Multiple Listing Service® and the associated logos are owned by CREA and identify the quality of services provided by real estate professionals who are members of CREA. Used under license.